Physiological and Morphological Principles Underpinning Recruitment of the Cerebellar Reserve


Background: In order to optimize outcomes of novel therapies for cerebellar ataxias (CAs), it is desirable to start these therapies while declined functions are restorable: i.e. while the so-called cerebellar reserve remains.

Objective: In this mini-review, we tried to define and discuss the cerebellar reserve from physiological and morphological points of view. 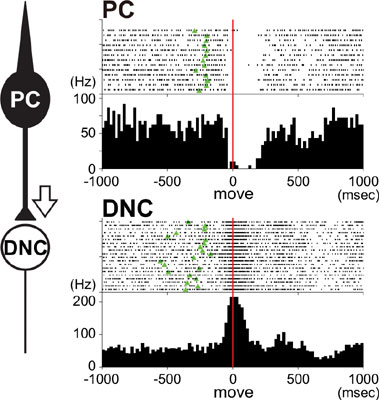